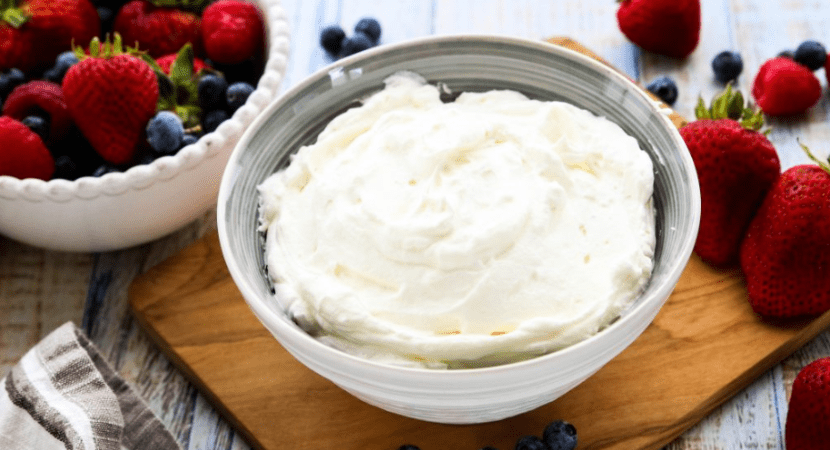 Cool whip is Kraft Heinz’s unique recipe for dessert toppings. Many people consume cool whips as a dessert itself. One can easily freeze Cool whip, unlike whipped cream. This cool whip gives an added advantage for making desserts or salads with extended storage. But to include it in a healthy diet, you must know,” is Cool whip keto?” 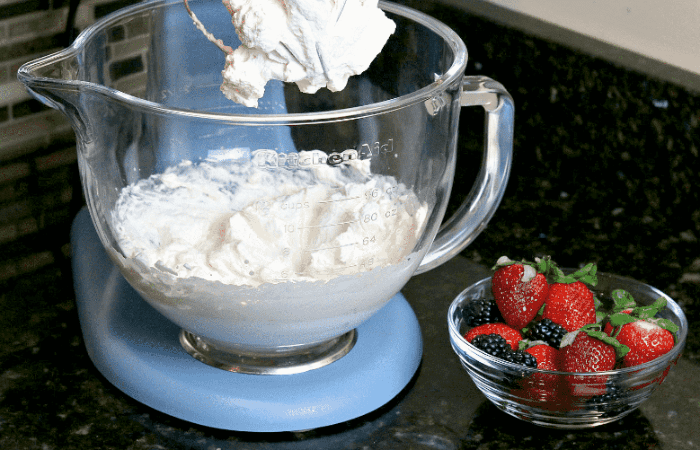 Can you have a cool whip on keto? The answer is yes, but the major concern is the quantity of the cool whip. It’s fine to have 2 spoons (9g) of cool whip, as it limits to 3 grams of carbohydrates and 1.5 grams of fat.

On average, 25 to 40 grams of carbohydrates fit well in a keto diet., And if you have already exhausted your carbohydrate range. It will be of help if you refrain from the cool whip. Let’s have a detailed insight into cool whip ingredients and nutritional facts for a deep answer to the question, “is cool whip keto-friendly?”

What Is A Cool Whip?

Cool whip stands as the most popular topping in the United States. Many luxurious unbaked foods like puddings and pies contain cool whip. 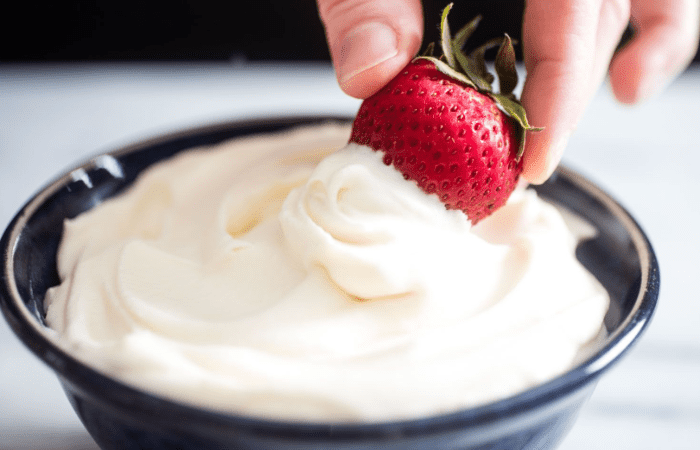 According to Kraft Heinz’s official website, coop whip is made of water, less than two percent light cream, gums, flavoring, and added preservatives to enhance storage. Though, till the end of 2018, Cool Whip was dairy free. You later changed it by adding skimmed milk to the cool whip.

Based on the ingredients and nutritional facts of the cool whip, it will be easier for you to answer the question, “ is cool whip keto?”

Based on the ingredients and nutritional factors, the end line of cool whip consumption is: It is better to consume cool whip in limited quantities( 2 tablespoons maximum), as mentioned priorly, to stick to your healthy keto diet.

If you are following a strictly keto-based diet, then forget about the cool whip. It is fine for you to consume the cool whip in limited amounts. But if you restrict only macros and welcome exceptions to your processed foods. None of the processed food products should be a part of your diet. 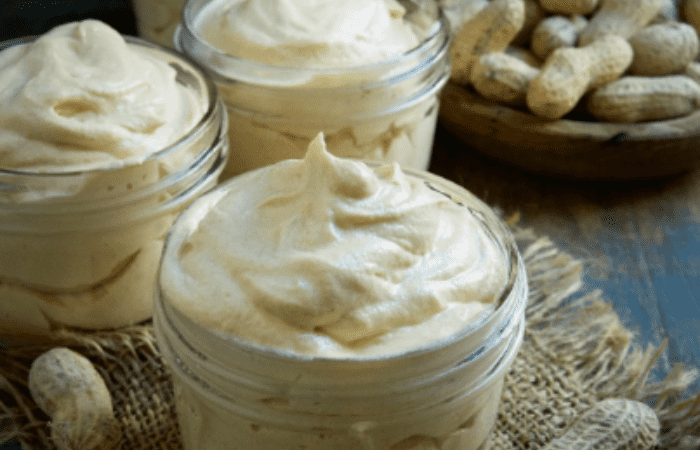 Since one serving contains 3 grams of carbohydrates, One serving can be considered a keto-friendly cool whip. Always pay attention to your priorly consumed carbohydrates to decide whether or not to enjoy the cool whip. Hence, based on your daily carbohydrate consumption, the answer to “ is cool whip keto?” varies for every individual.

The keto diet is based on carbohydrate consumption. It is a factor to notice that sugar-free cool whip contains the same amount of carbohydrates as the common cool whip. 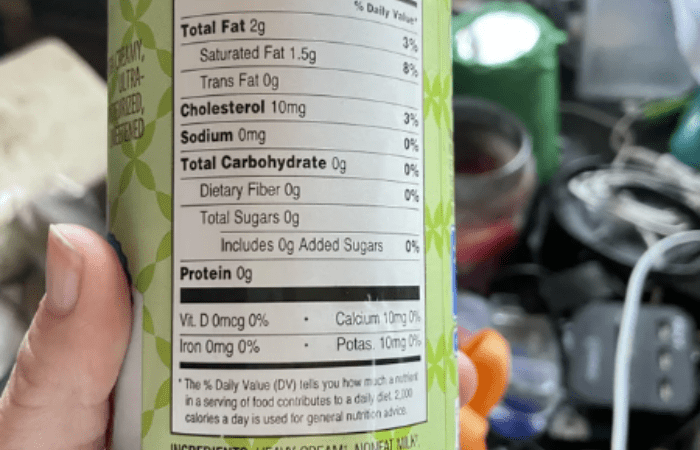 It may make you wonder what exactly sugar-free cool whip is for. Well, the answer lies within itself. It is sugar-free!

This vegan, gluten-free, and keto-friendly cup pie recipe is a must-try if you’re one of the people who love peanut butter. 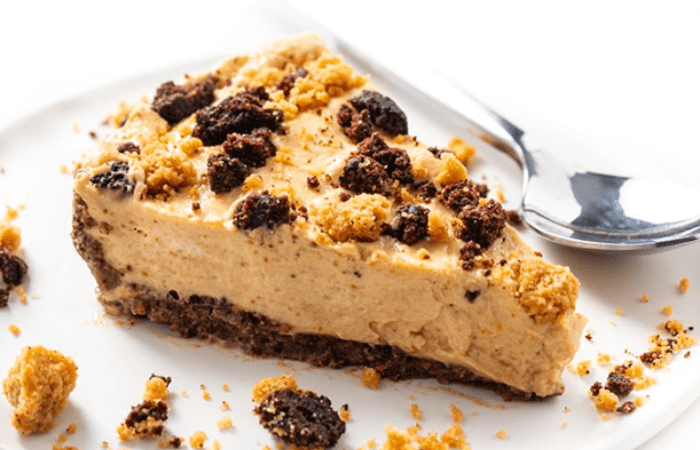 This simple recipe requires a half cup of coconut flour and 7 tablespoons of almond-based flour—additionally, there is less than a teaspoon of salt, cinnamon, and stevia-based sweeteners. 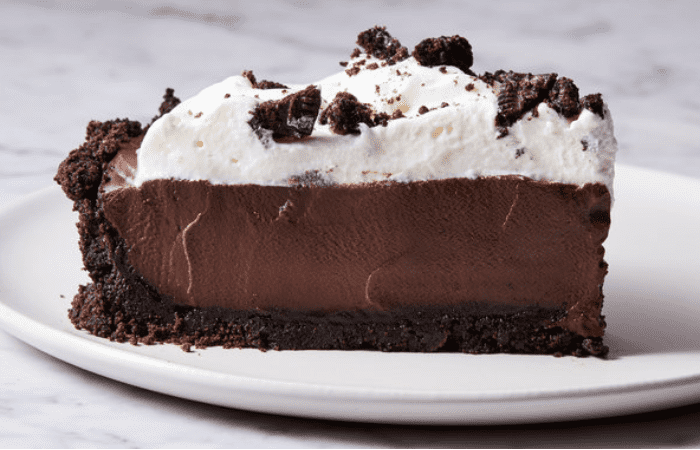 One slice of this pie sums up to about 6 grams of carbohydrates.

Who wouldn’t like a keto-friendly milkshake in the hot summer? If you cherish the simple flavor of vanilla milkshakes. This milkshake is the go-to keto recipe for you. 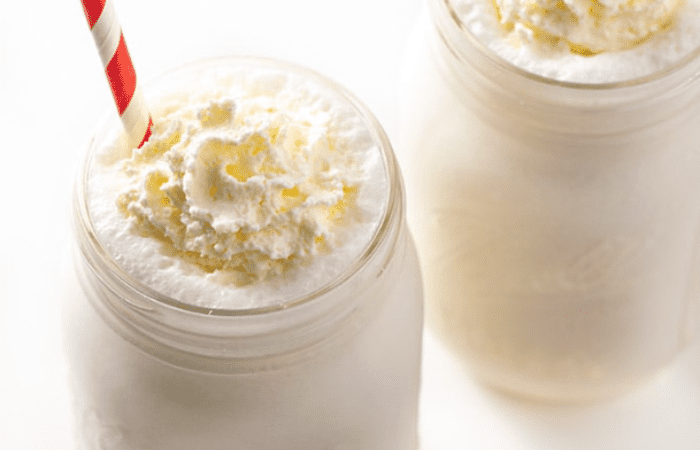 This milkshake needs only four ingredients: coconut milk, heavy cream, monk fruit, and vanilla extract. With a few ice cubes as an add-on, enjoy this delightful milkshake on a hot summer.

What is the cool whip made from?

Cool whip is made from bases of water, skimmed milk, and hydrogenated oils. Corn syrup is added for sweetening, and Sorbitan monostearate is added as a preservative. Additionally, sodium caseinate, xanthan, and guar gums are added as emulsifying and stabilizing agents.

Are whipped cream and cool whip the same?

While only heavy cream is used to prepare the whipped cream. Additional ingredients such as vegetable oil, corn syrup, and skim milk make the cool whip.

Although in its original recipe, the cool whip didn't have any real cream. Eventual modifications made in cool whips used light cream to prepare it.

What was the actual reason the cool whip was made for?

The cool whip was originally made as a time-saving version of whipped cream. Since you need many hours to prepare whipped cream, Cool Whip needs less time and is easy to store for longer periods. Additionally, it can be frozen to transport easily.

This page will fully address your question, “Is Cool Whip keto?” Additionally, we enlisted factors for you to consider before adding the cool whip to your diet. Based on nutritional content and ingredients, it is clear that the cool whip stands on a thin line. Hence, it is better to restrict. In contrast, you should try sugar-free cool whip if you are searching for a zero-sugar option. In the end, We have mentioned the three most delightful keto-friendly cool whip recipes to cherish the pleasant cool whip flavor.