Home Accessories Health And Medical Symbols | Everything You Should Know 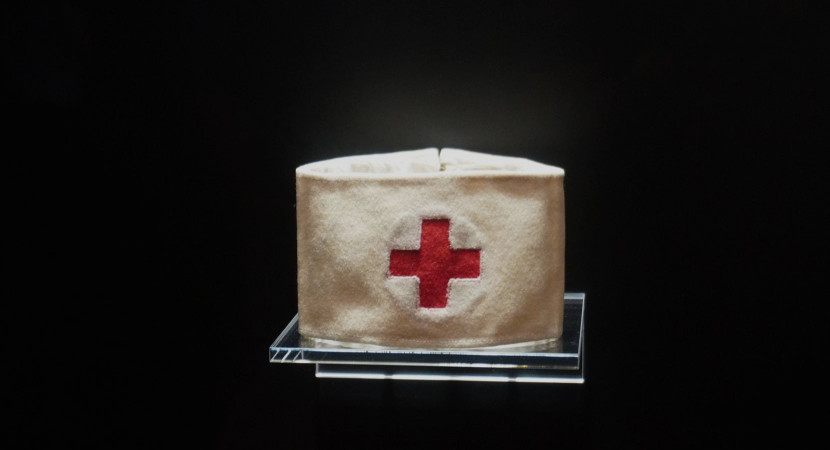 Isn’t it ironic how a snake symbol represents an important occupation like Medicine and Health? Symbols play an important role in representing the implicit meanings of various topics. Medicine has a very long history, both mythologically and scientifically, and the influence could be seen in the symbols of the health and medical world very clearly. The article will explain the dynamic meaning behind a few famous medical symbols.

Snakes are prominently sacred in different cultures like the Greeks and Egyptians. In Egyptian Culture, snakes are often in associate with health and protection. In Greek, they are sacred and are used in various rituals. 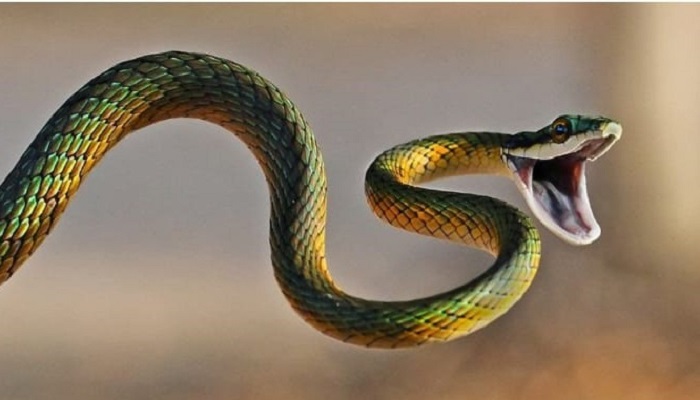 Many gods and goddesses in snakes have symbolized protection and restoration of health. Even though serpents are not strictly related to these qualities, they are frequently associated. This gives a little understanding of the use of serpents.

Here are the important health and medical symbols :

It can be considered on of the most popular medical symbols in the medical field and is almost used by all doctors and medical students as a sign of prestige. The symbol looks like a staff entwined with two twisting snakes, also known as the staff of Hermes with wings on the top of it. The wings assumingly represent the diving connection between the god and the living. Hermes is a God who can walk through the world of living and divine. He is also the messenger of gods in almost all cultures.

This symbol prominently represents easy negotiation and commerce. However, even though this symbol is the emblem of medicine, it lacks proper evidence and fails to match the origins of its culture, hence losing proper credibility. This mistake was from the confusion by the US army in the mid 19th century. The US army probably mixed the Rod of Asclepius and the Caduceus. And also, the fact that in not one of its origin cultures, it as the symbol of healing or health.

The Rod Of Asclepius

This medical symbol is used by many important organizations such as the WHO and the Medical Council of India. The symbol is a staff by a single snake. It is by the Greek god Asclepius, who is the god of healing and medicine. 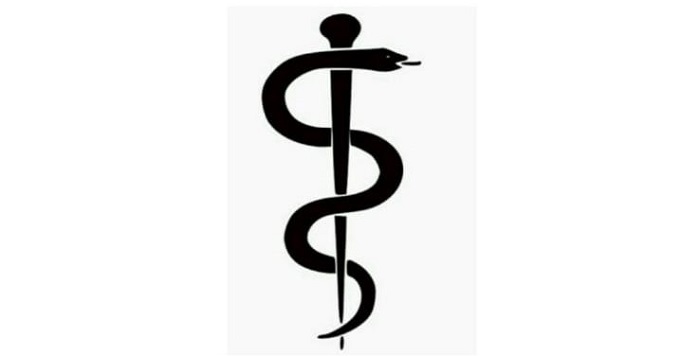 Asclepius is the son of Apollo, who also represents healing and light. He also has daughters named Hygiea and Panacea, where Hygiea represents Hygiene and Panacea represents remedies. This, in contrast to the staff of Herms, looks like a way more accurate version of a symbol to represent the medical field. It is one of the most important medical symbols.

This is the one of the most acclaimed and widely used medical symbols in the medical field throughout all the nations. Almost all medical practitioners use it to help the victim of conflicts regardless of race, sex or nationality. Swiss entrepreneur Jean Dunant in his book, “A Memory of Solferino”, emphasized the need for a nonpartisan organization to help people all over the world who have suffered the wrath of war regardless of their race and nationality.

This book resulted from Jean witnessing the large suffering casualties from the Battle of Solferino. This book brought the issue to light and led to the Geneva Society for Public Welfare which later changed its name to International Committee for Relief to the Wounded. Hence to represent all these organizations to be easily identifiable, a symbol depicting a red cross on a white background was made. Currently, it is the International Committee of Red Cross.

The Ottoman Empire formed the Red Crescent because they thought the red cross was offensive to the Muslims. 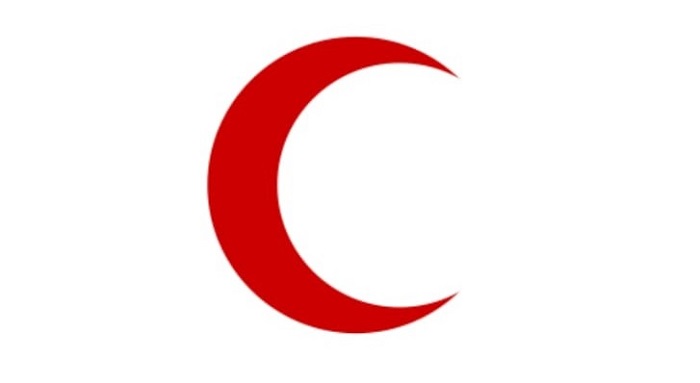 At the very start, the symbol was not official but later, after the Diplomatic Conference of 1929, it got its official recognition. Even after the Red Crescent gets its legal status, Red Cross still stands as the most recognized symbol.

We proposed this symbol to solve the religious conflict about the symbols during the 2005 Diplomatic Conference in Geneva. 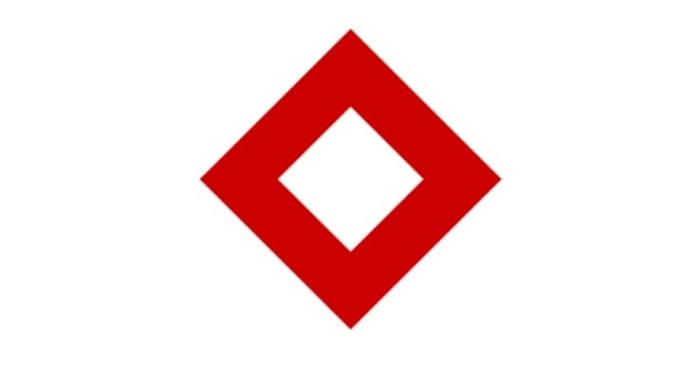 It provided an alternative to represent medicine devoid of religious connotations. It later got its legal status and became part of the Red Cross Red Crescent Moment.

These modern medical symbols associated with medicine signify the injured or hurt in various fields. The signs above are imperative in today’s medicinal treatment, and the indicated tokens hold the position of importance and protective treatment. The present signs connote the medical emergency and medical aid in that particular emergency.

That is how the five most well-known symbols came to be and gained their current popularity. This article demonstrates how, despite being scientific, medicine draws inspiration from myths and folklore and how a proper symbol is necessary to represent the connotative meanings of a movement or an organization.

Best Vegan Clothing Brands You Need To Support in 2022