Home Fitness Are Fritos Vegan? (3 Flavours to Watch Out For) 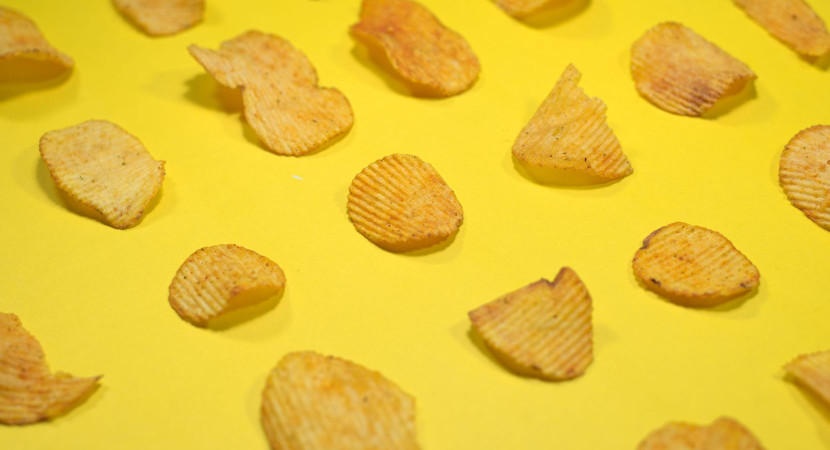 Let’s dig deep into the non-vegan variety of flavours that you should be looking out for if you are a vegan. Let’s know Are Fritos Vegan?

Fritos, or now Frito-Lay, is an American subsidiary of PepsiCo that produces and sells snack foods, including corn chips and potato chips. The name “Frito-Lay” was formed when two separate companies, “The Frito Company” and “H.W Lay, Inc,” merged in 1961. In 1965, Frito-Lay, Inc. combined with Pepsi Cola company which resulted in the formation of PepsiCo.

Presently, Fritos has 29 snack brands. Over 55,000 dedicated employees and enough potatoes to reach its customers.

Talking about Are Fritos Vegan? There have been numerous articles debating for and against Fritos. Some chips may look vegan at first glance, but are not. We need to pay closer attention to the ingredients label recipes. Original Fritos, Fritos Bar-B-Q chips, and Fritos Scoops are vegan, but Fritos comes in different varieties. And flavours, which perhaps can be non-vegan. Frito-Lay discontinued its Bar-B-Q Corn Chips in 2018, but now the company has decided to bring back the crunchy snack for a limited period in 2021. Fritos Scoops seem to be less salty in terms of taste. And it has a regular corn chips aroma exploding with bold and savory flavour.

The nutritional information stated on the classic original Fritos flavour label is super simple; only salt, whole corn, and corn oil make it a lot less processed and healthy than the rest of the chips.

These two flavours are certainly Fritos’ smash-hit classic flavours which are still satisfying the taste buds of its customers even after more than 80 years. Fritos Flamin’ Hot has a flavour that can burn your taste buds. The fiery crunch is not just for any regular day. It is for when you want to feel the fire biting your tongue. Whereas Fritos Chili Cheese which made its public presence in the mid-‘80s. 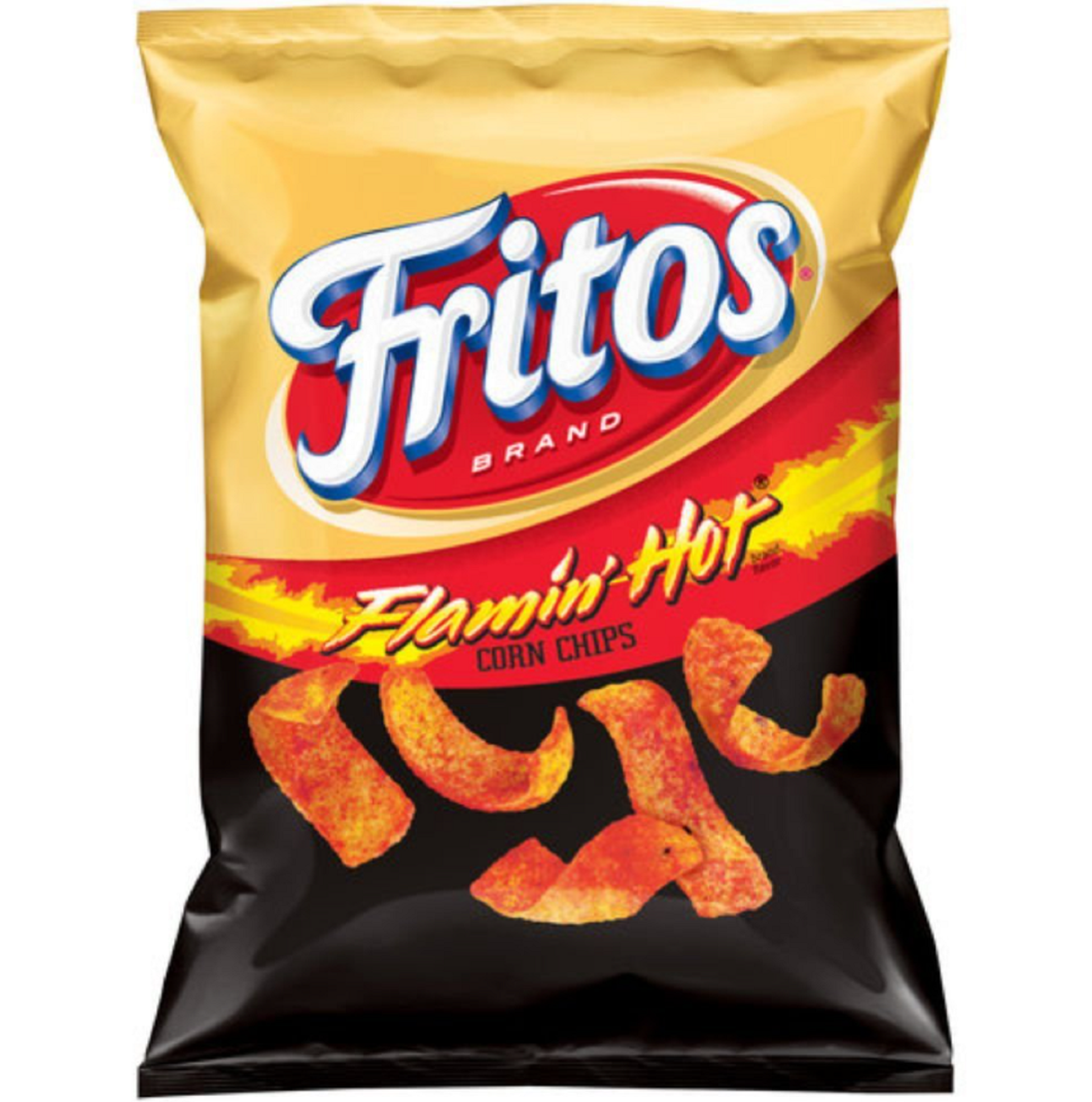 It has a twist of chili and cheese which creates an appetizing snack full of tempting crunch. Also, It has a mild chili flavour which is a bit pungent than the cheese, and it has an aroma of chili powder. It is a flavour to drool over. But these two flavours should not be your choice if you are looking for vegan chips.

Let us dive deeper into the non-vegan ingredients – and know the answers to Are Fritos Vegan?

Cheddar cheese is processed like many other kinds of cheese: milk. Logically, cheese made from milk cannot be considered vegan. It is admirable that Fritos are still using genuine and original flavours from whole food sources, but it is not vegan or plant-based. Lactobacillus Plantarum, Lactobacillus Brevis, helveticus, and Lactobacillus Lactis are the bacteria that are believed to have contributed to flavour enhancement.

Whey is generally a milk-based product. The liquid remains and can be helpful in food to add texture and portion. 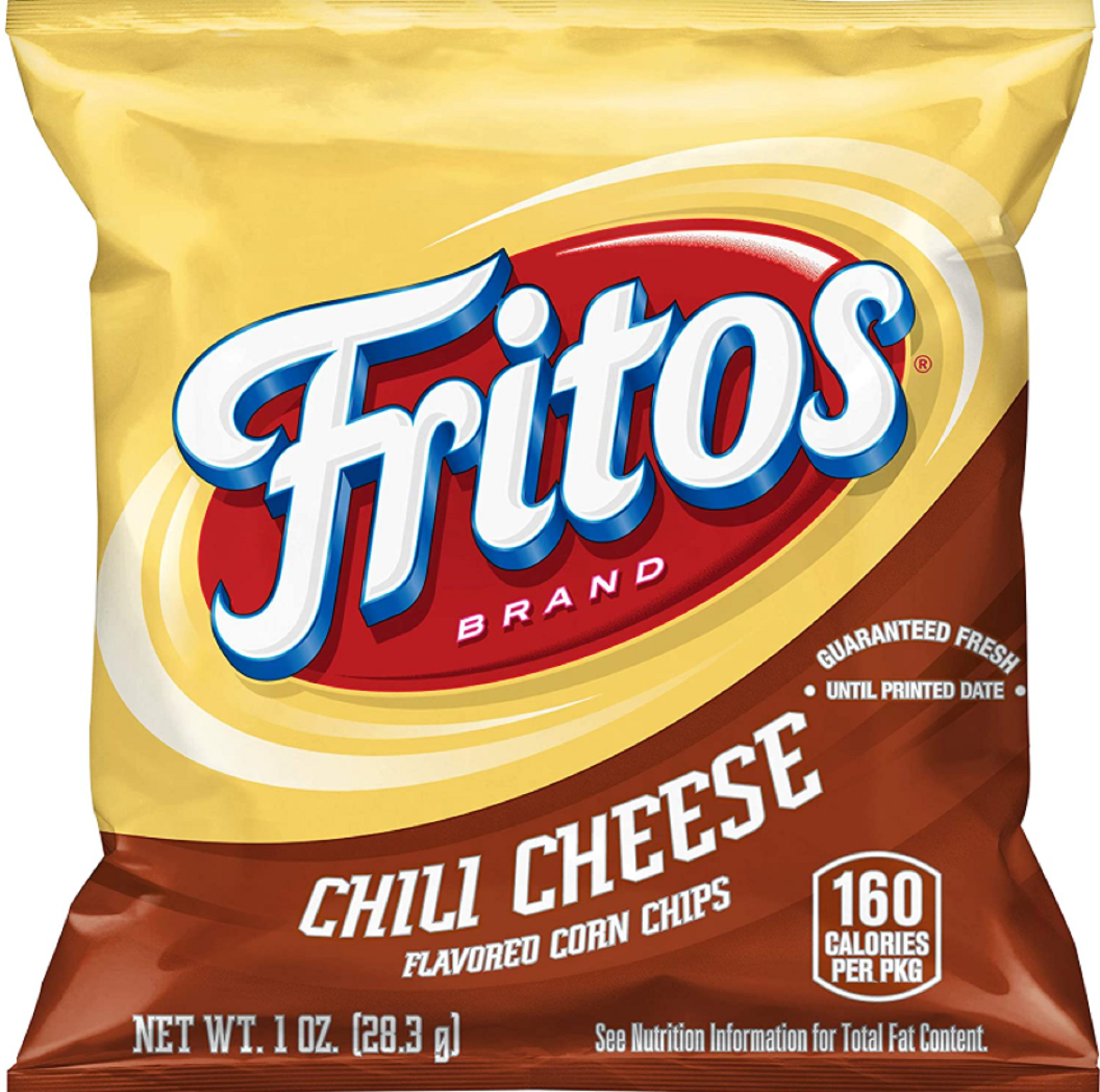 But we can only assume that the product has been added as a thickener or emulsifier to stabilize the processed foods because it does not connect with taste. 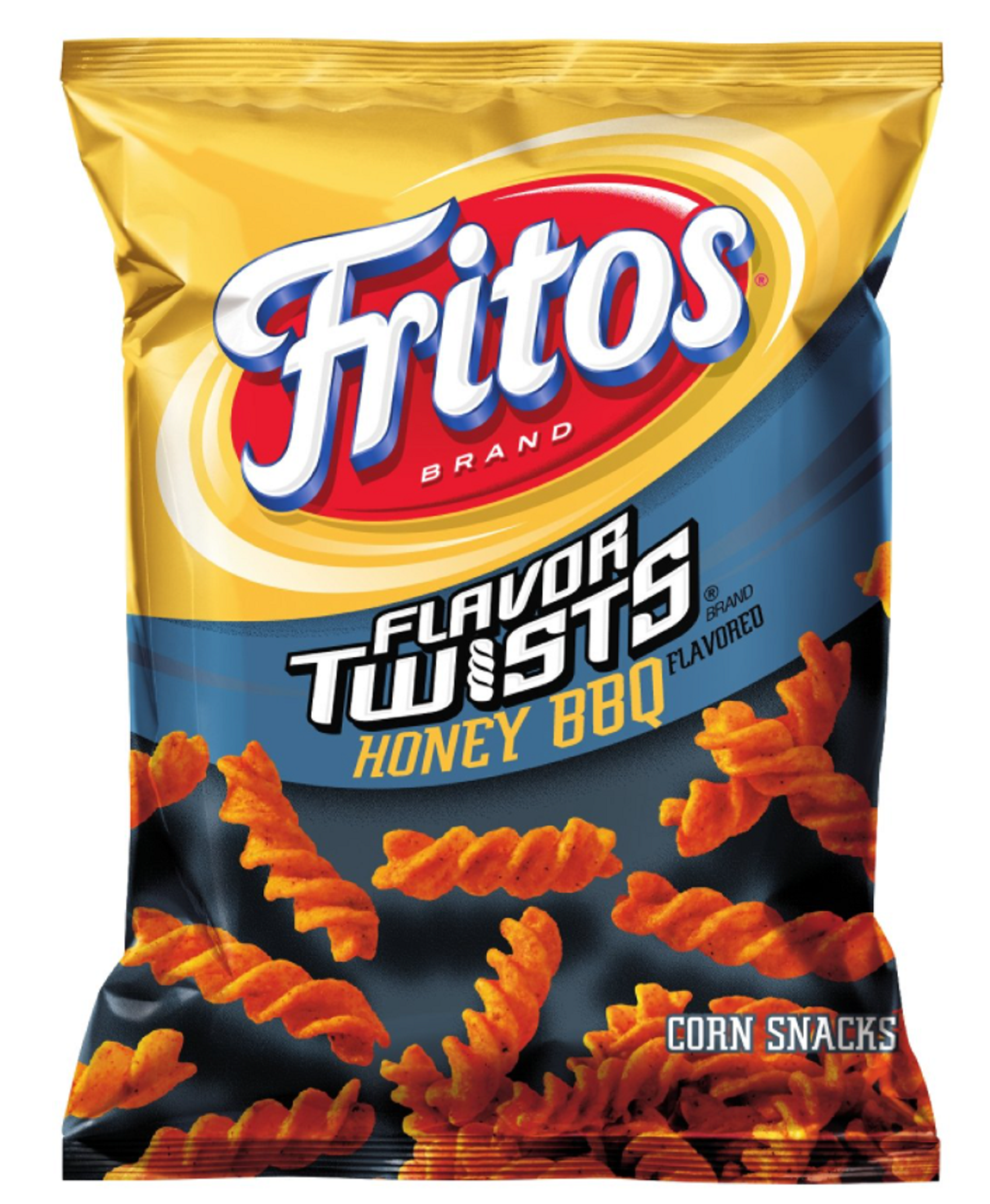 The seasoning ingredients include brown sugar, onion powder, honey solids, and many more spices, making it more addictive than the usual sporous snacks we find on the road. Still, after taking a deeper look into the nutritional chart, it is by far the most processed product which is unhealthy.

Fritos Honey Bar-B-Q Twists has honey which makes this chip non-vegan. Additionally, they use artificial colours, which cannot be considered vegan. They might taste delicious, but it is not vegan.

The company itself is not vegan. So, the solution to the question “ Are Fritos Vegan? ” is absolutely a big no. Their corn chips contain non-vegan items regularly. The company does not have any basic morals or ethics. And it does not choose to avoid using animal products and suffering.

The Original Fritos, Fritos Scoops, and Fritos Bar-B-Q chips varieties are less processed food than other palatable snacks, and they are vegan.

See Also: Best Vegan Snacks You Can Buy In 2022

8 Best Rubber Flooring For Home Gym To Workout At Home

Does Keto Fit Work? Read This Before Buying